Establishing his own studio in 2002 Alexander has developed furniture and lighting for some of Europe’s leading design manufacturers such as Zanotta, Established & Sons and ClassiCon as well as for producers such as Thorsten van Elten, E&Y and Hitch Mylius. Alexander has also worked on private commissions, most noticeably for Alexander McQueen.

In addition to this, Alexander has been invited to run workshops and lecture both in UK and internationally within the world’s most respected design institutions. Recently taking a role as a professor at the ECAL in Lausanne, Switzerland on the Masters Industrial Design. Alexander is also a Visiting Lecture at the Royal College of Art, Design Product 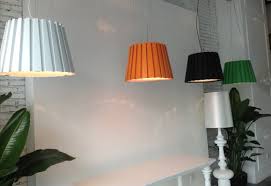 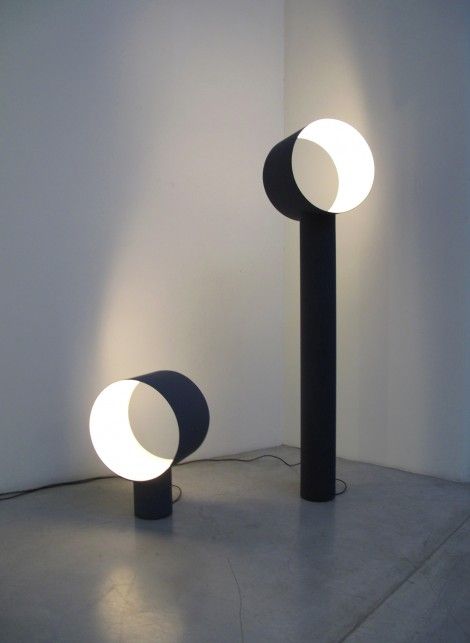 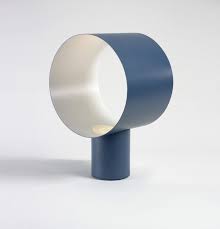